Automation Lab A/S currently has no open positions, but we are a growing company and are therefore always looking for experienced and competent PLC programmers.

If you are interested, you are most welcome to send an unsolicited application to or contact project manager Lars Kirkegaard on 5311 2913 to inquire about vacancies.

Meet one of your new colleagues

Meet one of your new colleagues

He is development and IT manager, as well as co-owner of Automation Lab. Søren has worked at Automation Lab since he co-founded the company in 2009.

Søren takes pride that the solutions and services provided by Automation Lab are of the highest standard. He believes that this is achieved by maintaining a high level of knowledge through continuous training and internal knowledge sharing. In addition, Søren believes that the high level is also maintained by a reasonable balance between work and leisure and that the work takes place in a good environment.

In his spare time, he enjoys being in nature which has also resulted in wilderness walks with some of his colleagues from Automation Lab. In addition, Søren appreciates making some good food. It is often cooked over a fire or using camping cookware and is often combined with a good glass of wine – then, according to him, it does not get much better. 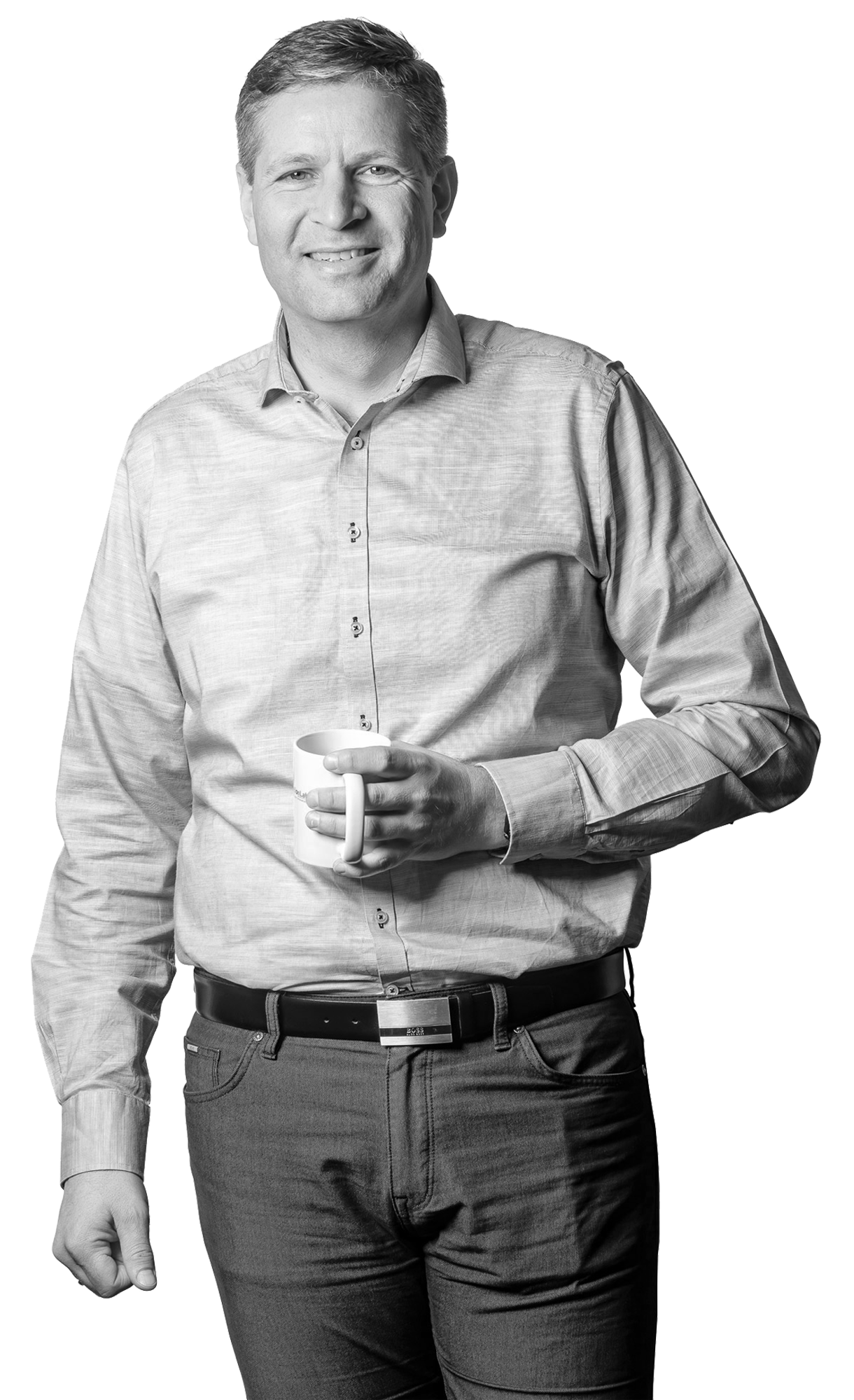